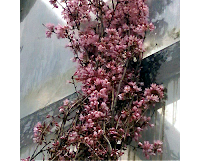 From mid to late spring they take our breath away!

Flowering Cherry: The Japanese flowering cherries collectively known as Sato Zakura (meaning domestic, village or cultivated cherry trees grown solely for ornament), have been extensively bred for hundreds of years. They symbolize both clouds and mortality. The gift of 3000 flowering Cherries from the Japanese government to the city of Washington DC in 2012, is still celebrated annually National Cherry Blossom Festival 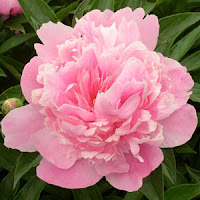 Peony: One legend suggests the name originates from the physician of the Greek gods, Paean, and the roots are still used today in medicine. The Peony has been cultivated in China for over 4,000 years and is named Sho Yu, which means most beautiful. Plant in full sun and feed when you feed your bulbs, herbaceous peonies can continue to produce their blooms for over a hundred years.

Tulips: The name originates from the Persian word for “Turbin”. Once they reached Holland in the 16th century, the bulbs became a precious commodity and very highly valued. Each color symbolizes a different meaning, red is considered perfect love, yellow tulips convey cheerful thoughts while white conveys forgiveness. While they have a short life of only three to seven days, they bring amazing joy to us all.
*(Picture taken 4/14/2013.)


Posted by Jefferson Landscaping at 10:25 AM No comments: 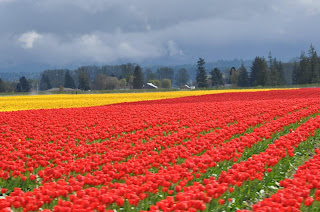 The Tulip Festival in Skagit County is an annual pilgrimage for many in Washington State. Tulips should be in bloom for a couple more weeks.  For more information, and directions to the Tulip fields & Festival, go to www.tulipfestival.org.

And if the Tulips aren't enough there is the best ice cream stand around.  It's at Snow Goose Produce which is a stand you'll find along side the road.
Posted by Jefferson Landscaping at 7:57 PM No comments: 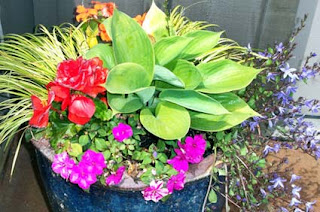